Written by Adrian Cernat
Updated over a week ago

SmartDreamers CRM allows users to create sophisticated email and text message flows based on candidate behavioral data. The module works in synergy with the Talent Attraction and Career Pages pillars, creating a streamlined and automated process from the first interaction with the candidate to the import in the ATS.

What makes SmartDreamers CRM unique is the vast information that's available when setting up the flows. Unlike a stand-alone CRM, SmartDreamers covers the entire candidate journey, consolidating the top of the talent acquisition funnel. In addition, the nurture automation flows are aligned with the candidate's behavior, creating meaningful interactions for the candidates in their entire journey.

In the Audiences (Leads > Audiences) section, you can create lists of contacts as follows: 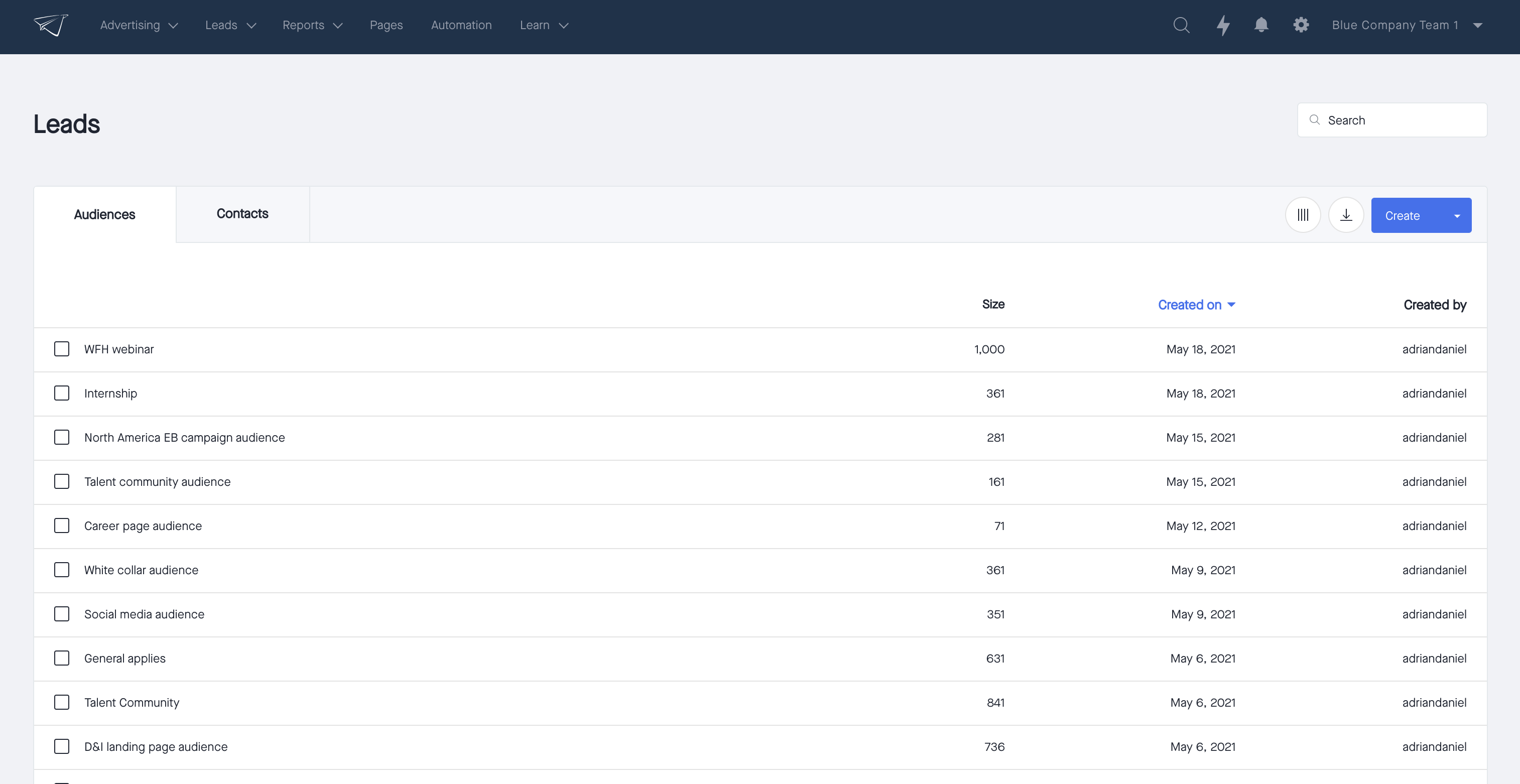 Next step: in the menu, go to Leads > Automation. 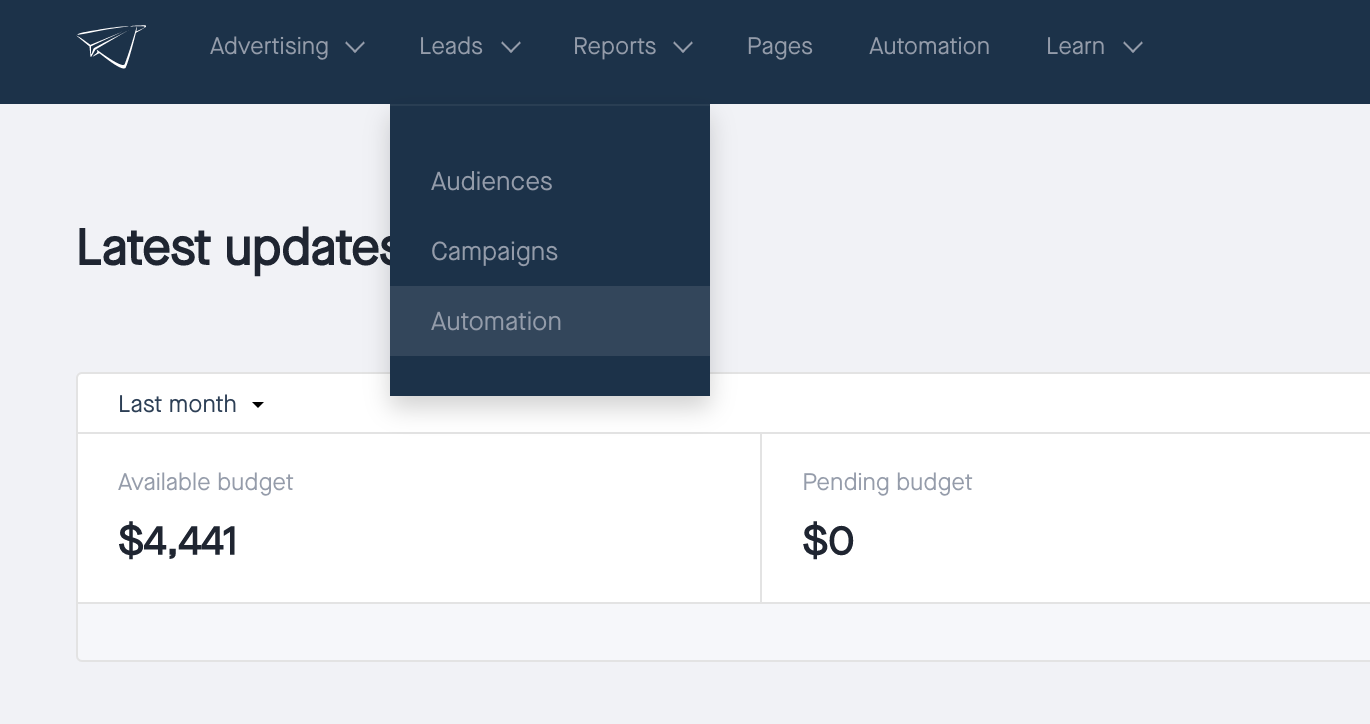 Start creating your first automation flow by giving it a name. We recommend setting up a structure for naming so that afterward, it's easy to search within the automation flows. 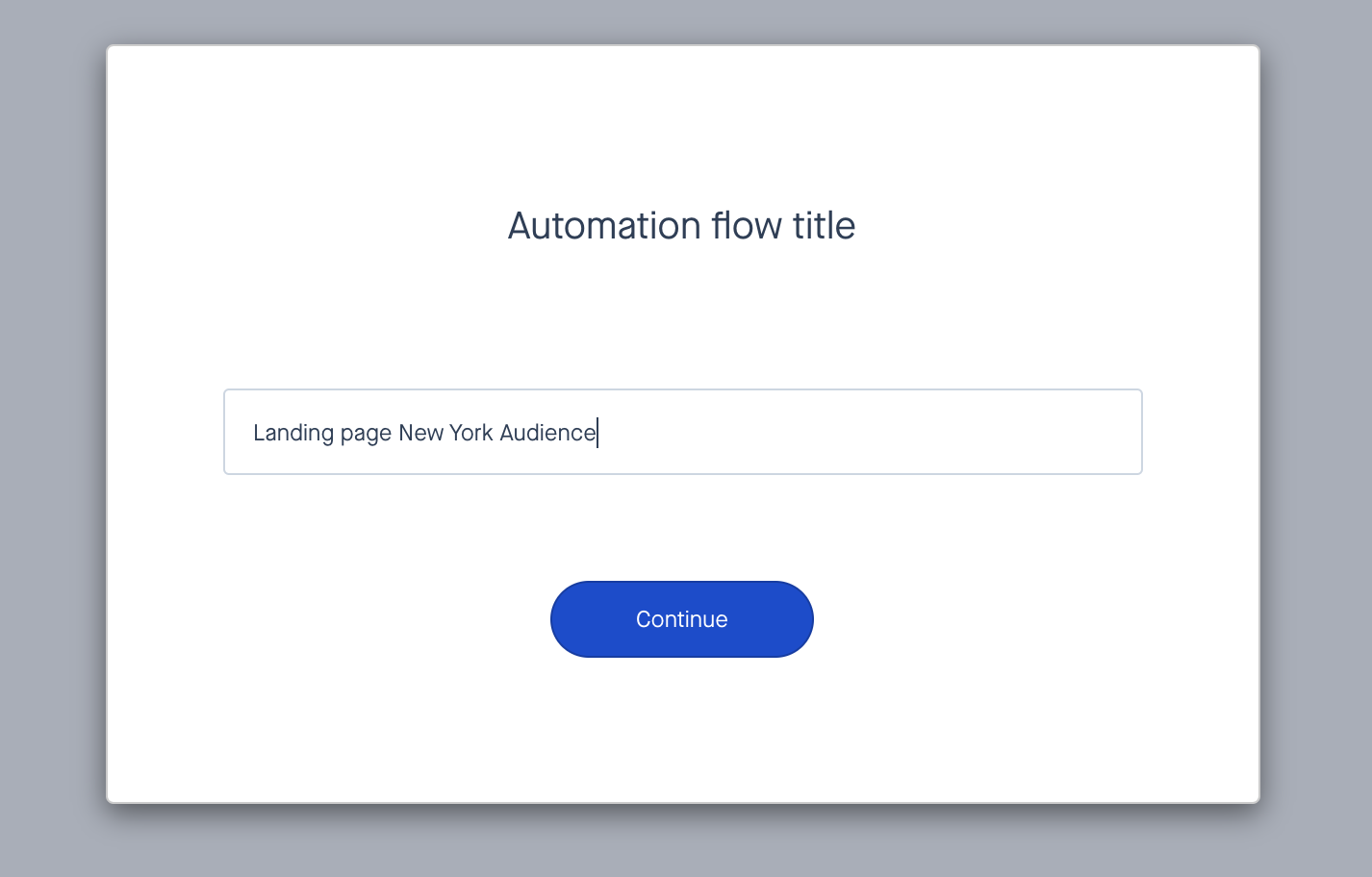 You can now start creating the workflow automation. Let's take as an example a simple flow for a landing page (The New York Landing Page), where you want to send a 3 phase email flow to contacts based on the behavior. Here are the steps:

The email can be custom-built upon request so that the layout is aligned with the branding.

In this node, all contact that will apply will receive the email. When saving the flow, you have the option to send the email to those who already applied.

4. Add a delay node so that the next email is sent after some time. 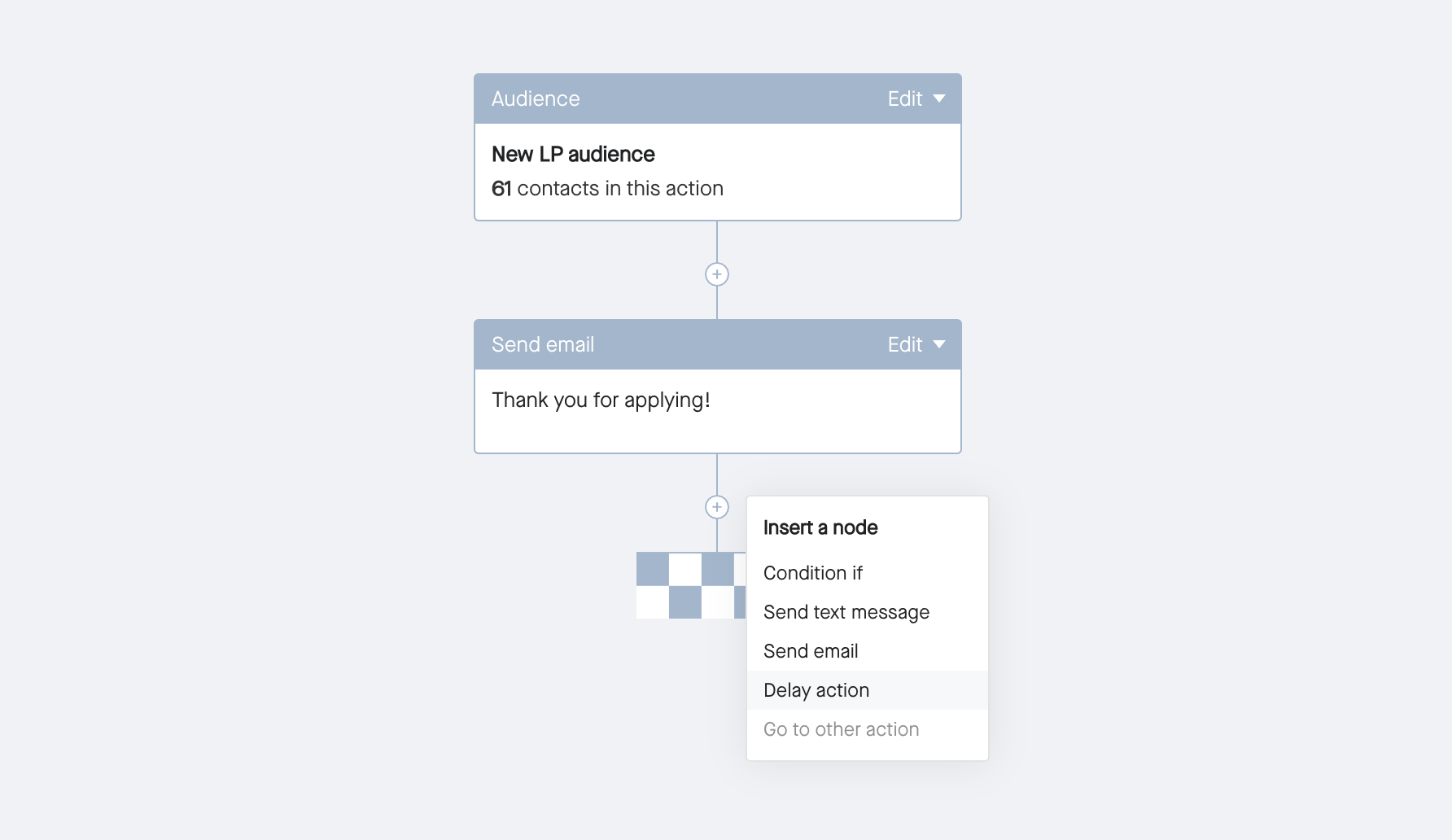 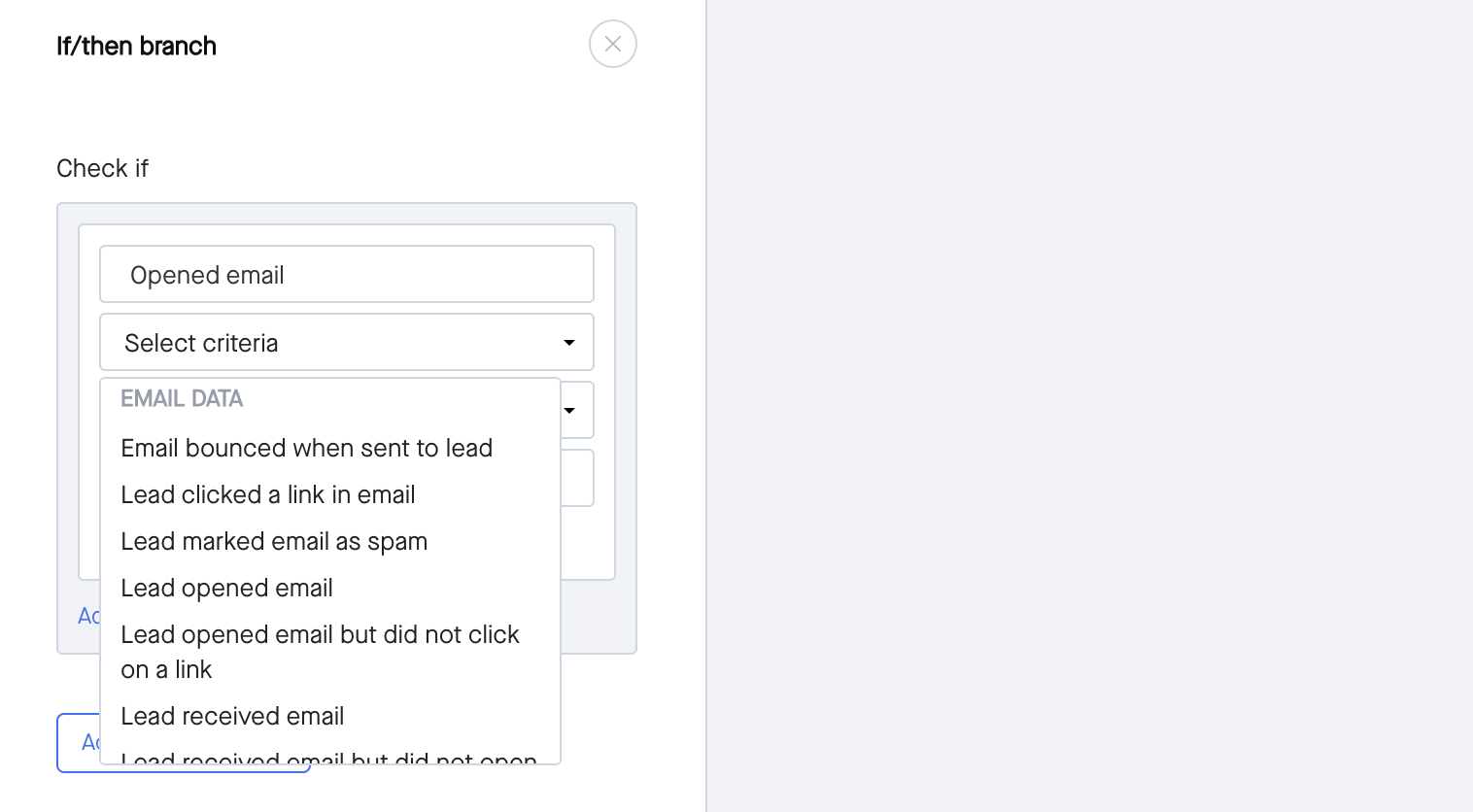 In the "Select criteria" dropdown you have multiple variables that you can select to filter contacts.

Once you've set up up the "Opened email" branch, you can add other filters and branches. If you don't want to add other filters or branches, you need to name the branch where all contacts that are not filtered by the main branch sit (in our example, the branch should be named "not opened" since the first branch filters those who have opened the email). 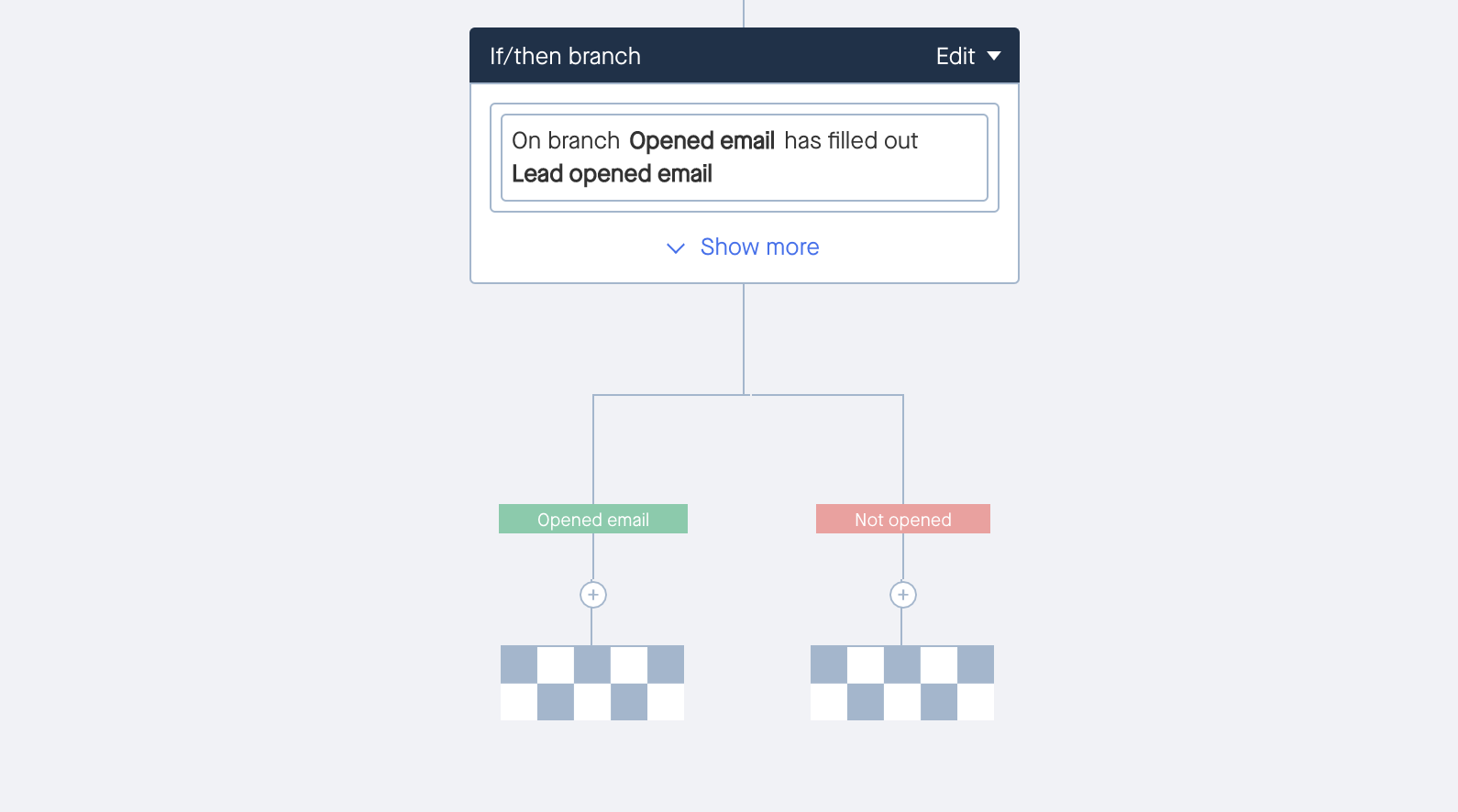 7. Once the flow is ready, you can turn on the flow. You will be prompted by a message to select which contacts you want to include. 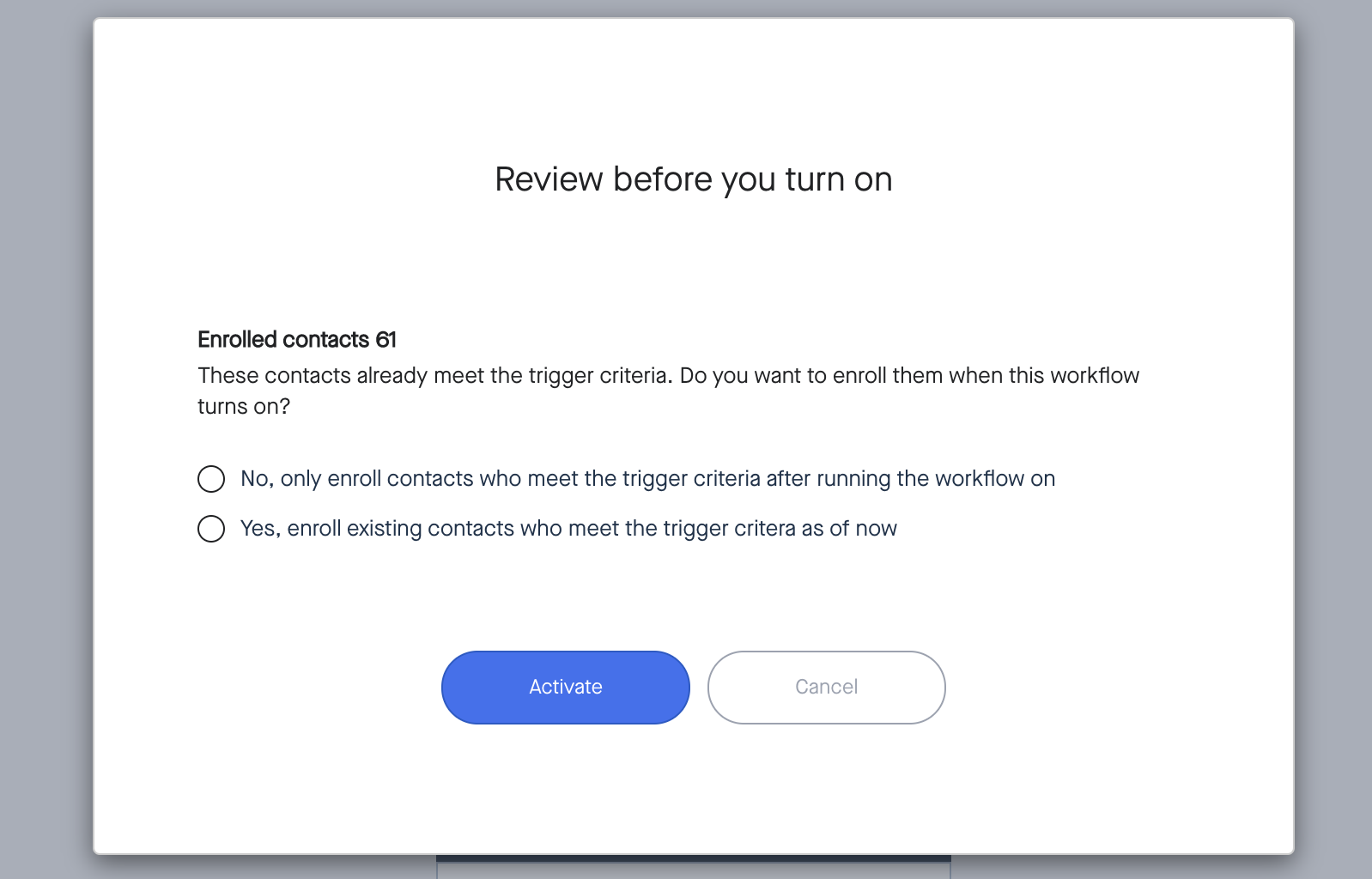 Other options available for workflow automation:

What happens if a user unsubscribes?

The user will no longer be that part of the flow.

Can users reply to text messages?

No, users can not reply to text messages.

Can I add links in text messages?

Yes, links can be added to the text messages.

Did this answer your question?